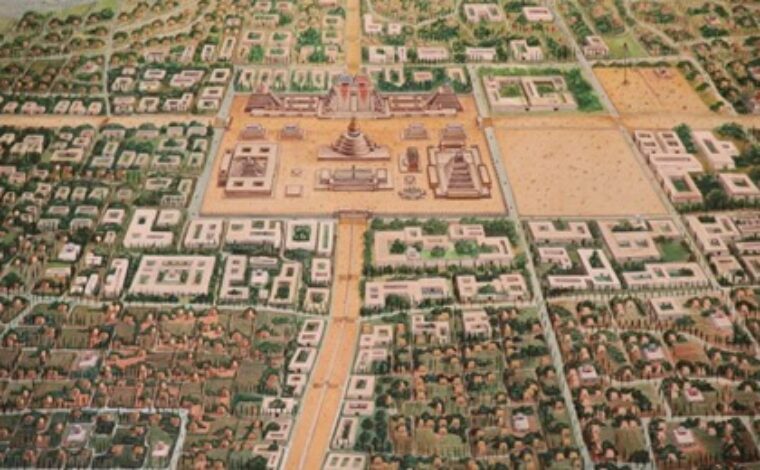 Tenochtitlan was the capital of the Aztec civilisation, situated on a raised islet in the western side of the shallow Lake Texcoco, which is now the … END_OF_DOCUMENT_TOKEN_TO_BE_REPLACED

Lilongwe, the largest city in Malawi, became the capital and administrative City of Malawi in 1975 after relocating from Zomba. Lilongwe has witnessed … END_OF_DOCUMENT_TOKEN_TO_BE_REPLACED