Both Land management and Housing policies of USA are not the convenient models for worldwide.. The article is only about USA.. yet; we can extract … END_OF_DOCUMENT_TOKEN_TO_BE_REPLACED 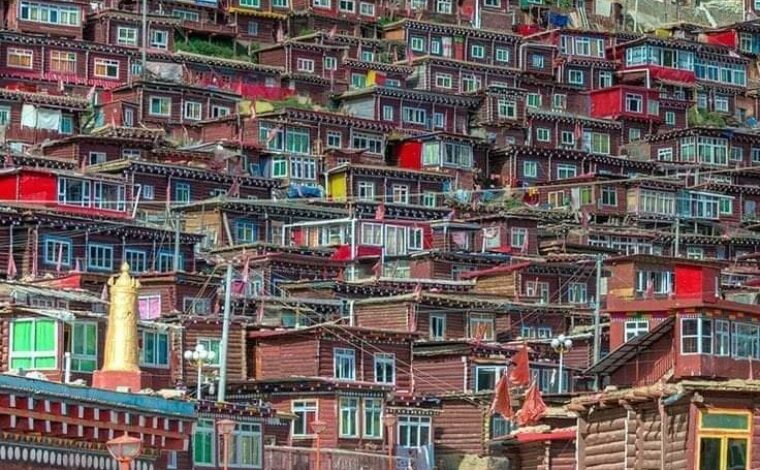 At the eastern end of the vast Tibetan Plateau is the landmark monastery town Larung Gar, the largest Tibetan Buddhist institute in the world. This … END_OF_DOCUMENT_TOKEN_TO_BE_REPLACED 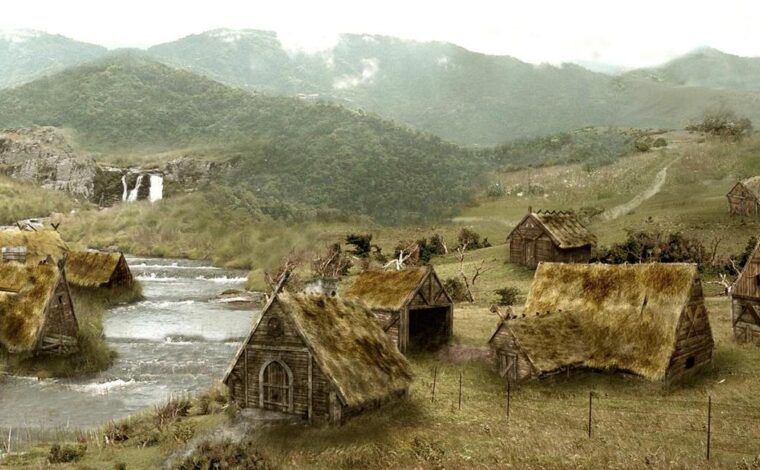 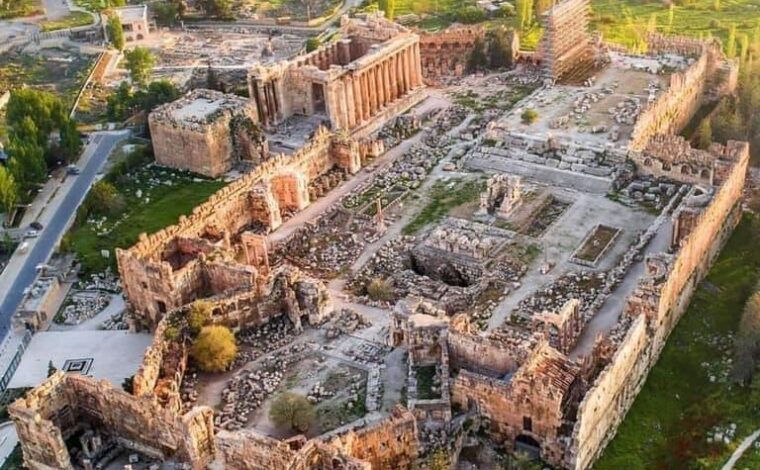 Arabic Baʿlabakk, Greek Heliopolis, also called City of the Sun, is a large archaeological complex encompassing the ruins of an ancient Roman town in … END_OF_DOCUMENT_TOKEN_TO_BE_REPLACED