All humans are born with the same basic senses.. While sharing same ability to cry for their basic wants, they are unable to assess the intellectual propositions without gift, education or training.. This is how folkloric expressions had been developed into structural interpretations, tools and presentations.. The â€œFolkloreâ€ was our spontaneous celebration of life; whereas less balanced or harmonic colors, dimensions or masses; expresses the intellectual naivety of vision, measure or weight.. Once the relative senses grow, we exercise sophistication that is called â€œFine Artsâ€.. Between Folklore and Fine Arts lay the gap of civilization, which is not limited to race, place or time.. A gap of perception and expression; which would be found in New York City or Mogadishu City.. The gap between preparedness for the time or not.. Between understanding or not.. Between eligibility or not..!!

Progressive epistemia is the right interpretation of such intellectual dilemma.. Unless each individual and generation questions the appropriation of his epistemic inheritance; life would freeze at the prehistoric state.. Authorities indirectly aim to encourage people to change concepts, trends and habits in order to urbanize practices and requirements.. Urbanization is the sole evidence of successful public management.. This is why education, healthcare and housing are always the front arenas for concerns and critiques as well.. When politicians were unable to confirm equality and satisfaction in these three fields, both Capitalism and Communism were defined..!!

Endowments, donations and allocations for public schools were known worldwide.. All leaders, at all levels had understood the necessity to prepare â€œSmartâ€ children to grow in order to sustain the public management.. On parallel, this intellectual supply was always necessary for the business community to excel, prosper and expand.. Similarly; at the Sind Valley, a Visionary Monarch had introduced the first public sewerage system.. At Heliopolis, a Tyrant Pharaoh had built the first public clinic.. At Rome, a Military Mayor had organized the first public health service.. Attempts to provide the population with dwellings were always costly and controversial.. Eyes were always slightly open to the negative consequences of crowd and poor housing conditions.. NGOs were gathered to help, but the gap between demand and supply were ever growing fast.. Basically, all involved parties were typically trapped in three main pitfalls; in addressing the problem of affordable housing..

Firstly; All humans are physically and psychologically equal, despite poverty, malnutrition or illiteracy.. They all share the appreciation of a good, comfortable and clean house and a habitat.. When they compromise for a less quality; it is a â€œForce Majeureâ€ not a choice..!

Secondly; Every person wants her/his own comfortable space, despite how small or insignificant it is.. It is part of the combined personal and mental identity.. Provoking such a need by space limits or unavailability would engrave disagreeable characteristics; which would shake any healthy performance..!

Thirdly; Freedom to express, distinguish or expand a personâ€™s attributes; is the backbone of our life practices and experiences.. When people are forced to be architecturally and visually unified in their publically provided houses; behavior disorder increases with lots of vulgarity, violence and crimes.. 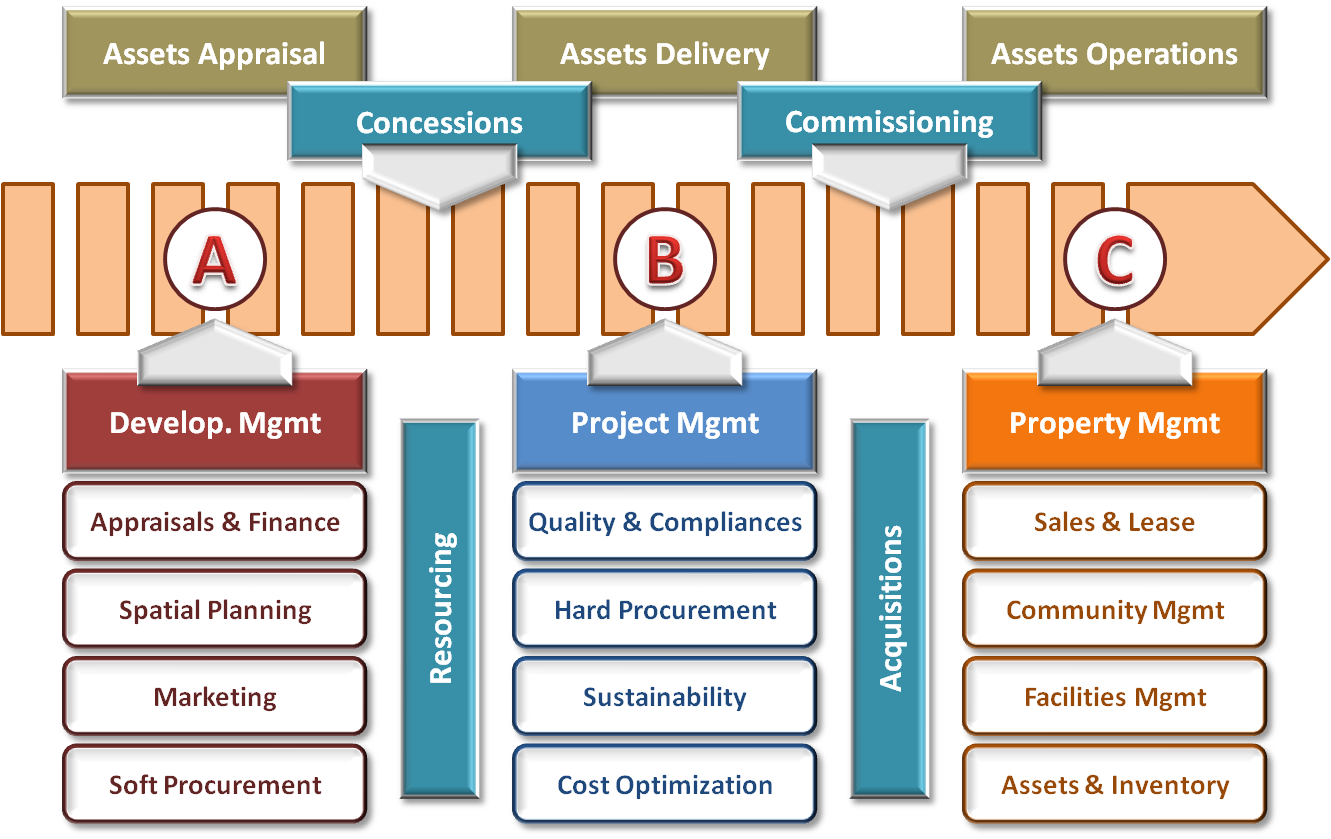