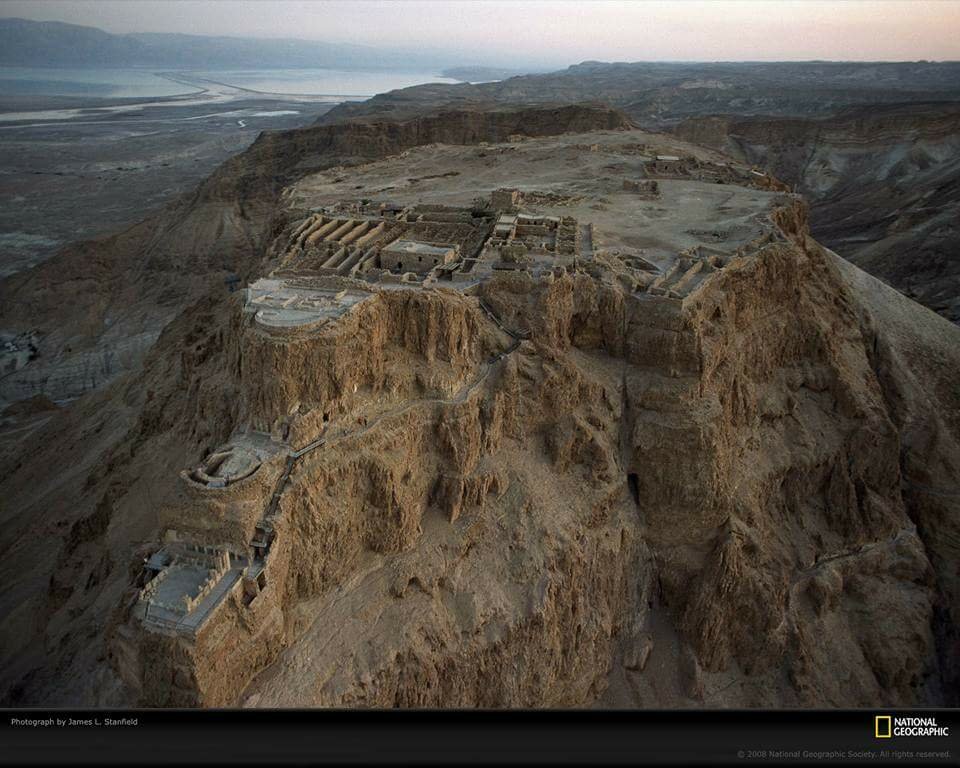 Herod’s Northern Palace
Masada, Israel
30 BC
The fortress of Massada was built in the year 30 BCE by King Herod, whose architectural feats have left their mark throughout the country.
At the beginning of the great revolt against Rome in the year 68 BCE, the site was conquered by a group of Jewish zealots, and Massada became their last stronghold.
In the year 72 the Romans besieged Massada and succeeded in reaching the steep fortress after constructing a huge earthen ramp on its western side.
In the year 73, the 960 Jewish zealots living at the top of Massada chose to commit suicide rather than to fall into the hands of the Romans alive.
Their deeds left behind a saga of courage, heroism, and martyrdom. 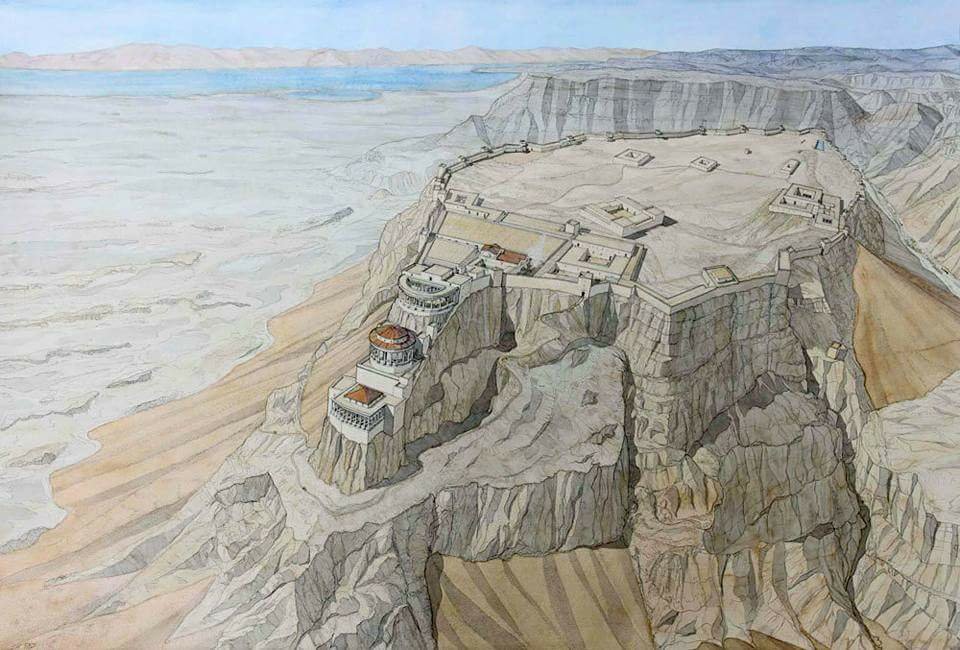