You are here: Home / Stories / Iraq's Ancient City of Erbil 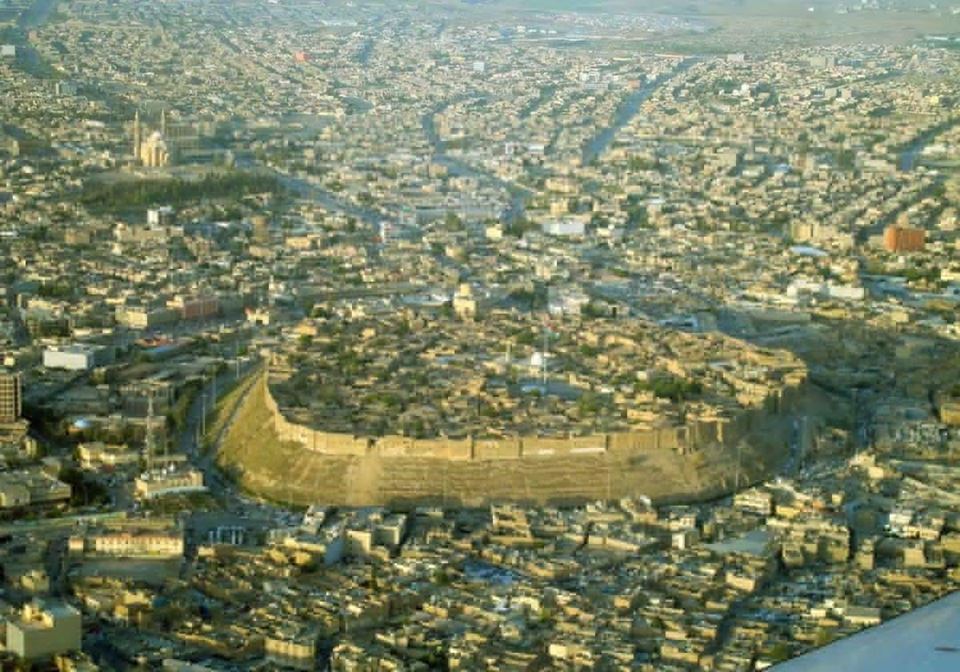 This is how Iraq’s ancient city of Erbil looks like, a plateau surrounded by a wall.
It then expanded and became outside the fence.
This walled city has been inhabited by humans for 7,000 years, one of the oldest cities in the world
Their rise made it an impregnable fortress against invaders throughout history.