You are here: Home / Editorial / ON TIME – ON BUDGET, AND COMPLETELY WORTHLESS 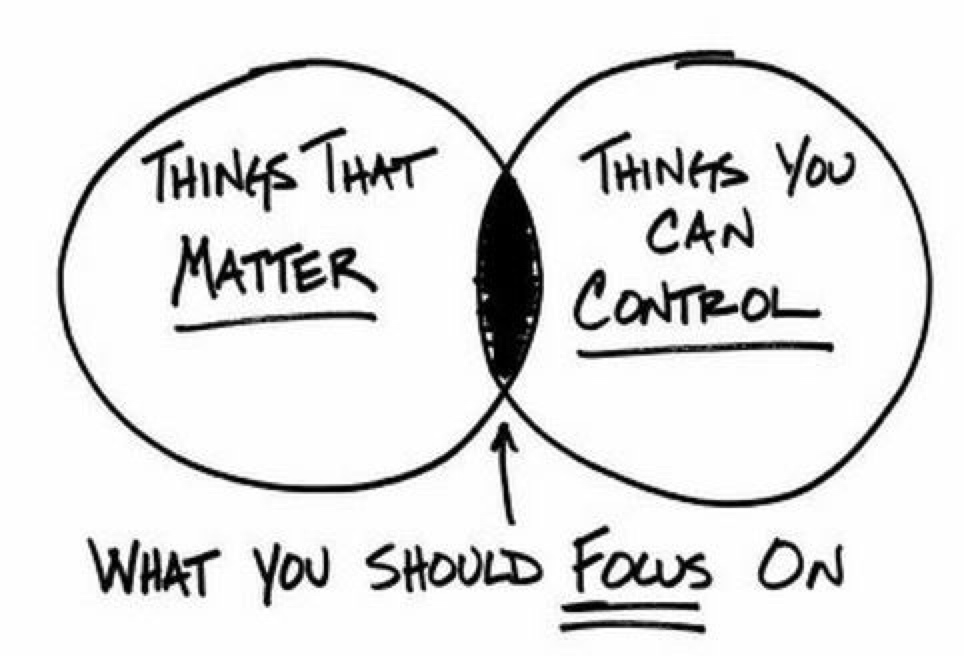 I’ve interviewed many people for the position of project manager. I’ll bet 90% of them had the term “On time – on budget” on their resume. I’ve had it on mine before too.

It’s kind of a code word for project management success. But it doesn’t always translate to true success.

Most of us know a project management task master. He has the Microsoft Project plan with a detailed list of tasks, assignments, start and end dates, and many other details he chose to enter and track for each task.

Every week – or day – or hour – he checks in to obtain your status. If you’re late, he’s on you to catch up. It’s been said that God is in the details. For the task master, God is in the due date. It drives everything that gets done.

THE ONLY CONSTANT IS CHANGE

Likewise, new requirements that the business thought of after sign off. The project manager will fight to keep any of these changes out of scope. He may try to defer it to another phase or release of the project. The last thing he wants to do is modify the project plan in any way that will affect the due date or budget.

The message to the project team: The bus is leaving the station on this date. You had better be on it. Never mind if you don’t have all of your luggage or if the destination has changed.

ON TIME – ON BUDGET

Instead of providing bonuses and other incentives to simply finish the project on time – on budget, quality and customer satisfaction should be the top priority. Many projects end with a satisfaction survey. The key question should be “Were all business requirements implemented?”

Sure, there will be some business users who demand that new functionality gets stuffed into a project without regard to the due date. The project manager needs to negotiate hard in those situations or escalate the issue to someone of more authority if he is unable to get the issue resolved.

When I interview someone for the role of project manager, I look for those four words on their resume. If I see them, I make sure to ask them how they define project success.

It’s a great way to filter out the task masters.

How do you define project success?