You are here: Home / Stories / The Gateway of India 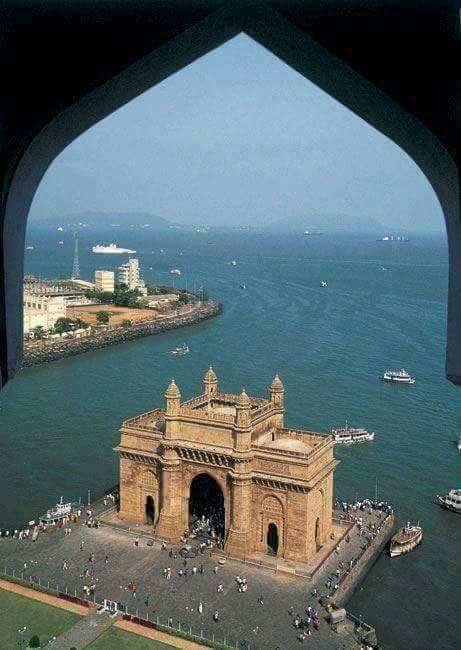 The Gateway of India is an arch monument built during the 20th century in Bombay, India. The monument was erected to commemorate the landing of King George V and Queen Mary at Apollo Bunder on their visit to India in 1911.
Built in Indo-Saracenic style, the foundation stone for the Gateway of India was laid on 31 March 1911.