You are here: Home / Stories / The Marree Masjid 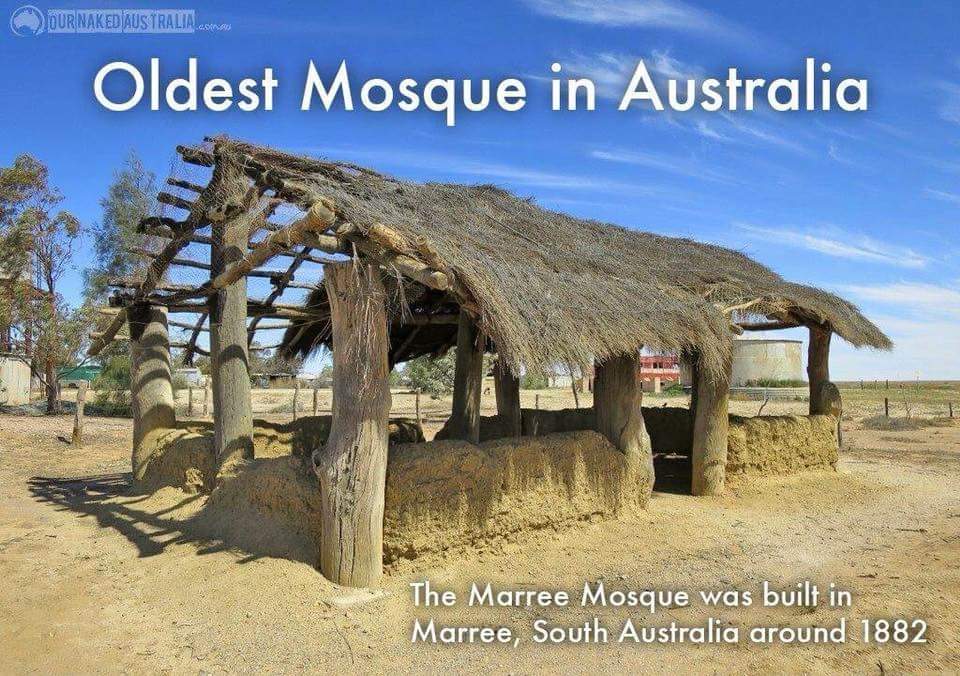 The oldest surviving mosque in Australia, although we know that some Australian Muslims have ancestors who were here long before the British. Arriving in the 1500’s from the Indonesian island of Sulawesi, coexisting peacefully with the indigenous communities, some of whom also embraced Islam. In the 1860’s camel breeders from Afghanistan arrived and are the ones who built the oldest surviving Masjid (pictured). Around this time there were also many Malay Muslims who arrived for pearl diving, and built many mosques. What a rich history Islam has in Australia!