You are here: Home / Stories / The World's Largest Hotel 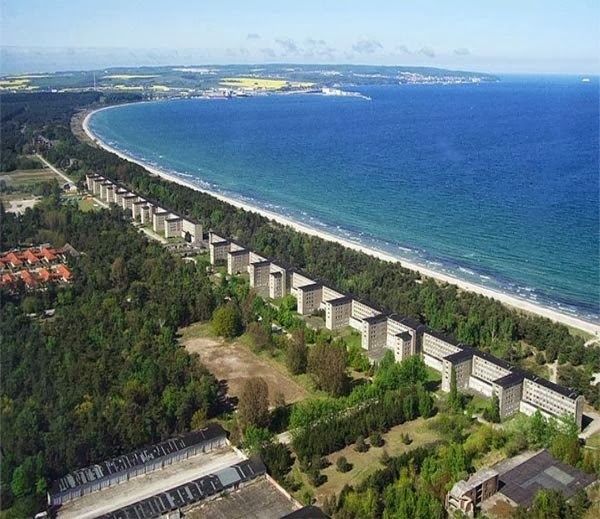 You must be surprised to hear that the world’s largest hotel, which has 10,000 rooms, has been deserted for the last 70 years.

This magnificent building is situated on the sea shore in a beautiful island.

After all, in which country and which city is this huge hotel located. Who built it and why. Why could it not be used till date?

After all, why has this ruin been happening for the last 70 years?

The world’s largest hotel is located in the Rugen Island in the Baltic Sea, Germany. This sea-facing hotel has 10,000 bedrooms. It was built about 70 years ago, but the most surprising thing is that since then till today, not a single passenger has stayed in this hotel.

The giant Hotel da Prora was built by the Nazi regime of Germany between 1936 and 1939. It took 9000 Labor force three years to build it. 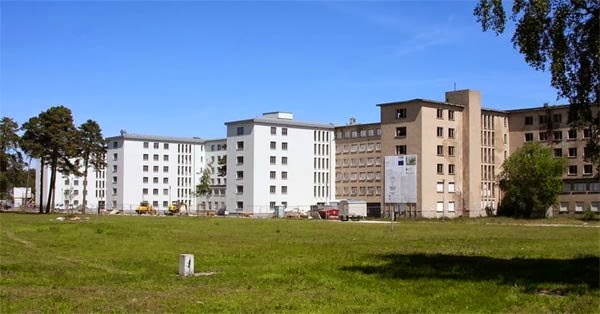 The Nazis built this hotel under a program Strength Through Joy. The purpose behind the construction of the huge hotel was to involve German workers in recreational activities and spread the Nazi propaganda. The locals call it Prora (The Colossus) due to the structure like the monument of the building, which means the tree block, the shrubby grounds, the barren land etc. 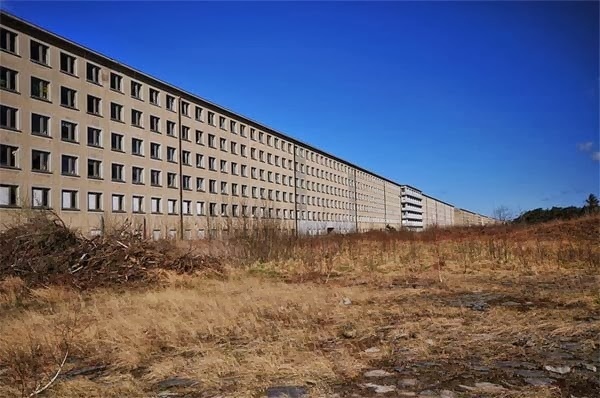 A similar 8 buildings were built at Hotel Prora and each building is 4.5 kilometers in length. This building is barely 150 meters from the sea. The Nazis had planned for a long time here. It had four identical resorts, all with cinema, festival hall, swimming pool and a jetty. A cruise ship could also stand here. 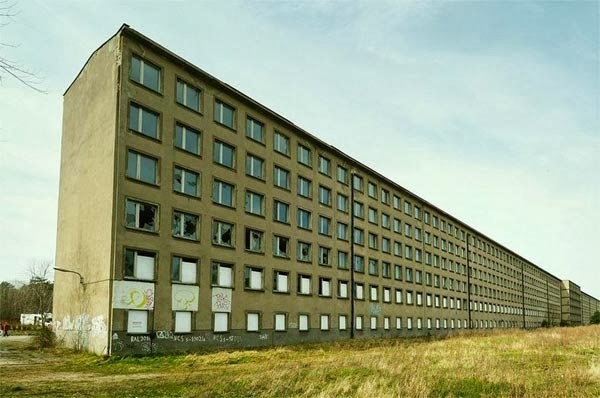 This plan by the German dictator, Adolf Hitler, was very ambitious. He wanted to build a winding sea resort, the largest in the world. He wanted this building to have more than 20,000 beds. Every room of the hotel was planned such that the sea view could be seen from there. 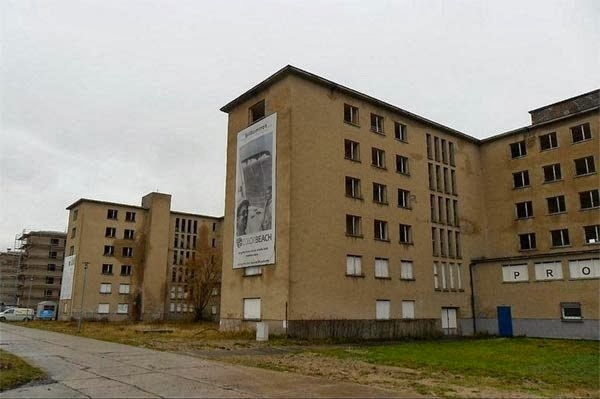 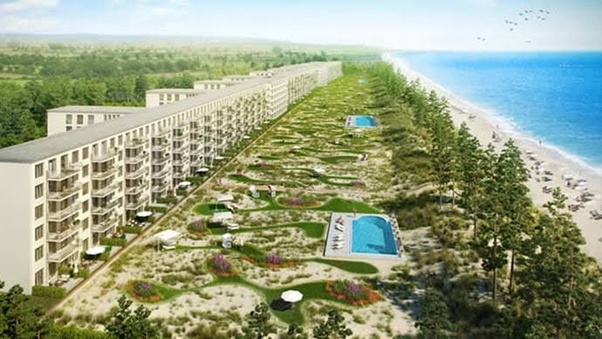 Each room is 5 by 2.5 meters. Each room has two beds, an almari and a sink. Toilets, showers and ballrooms were grouped in each floor. In the middle of the building it was arranged that during the war it could be converted into a hospital. 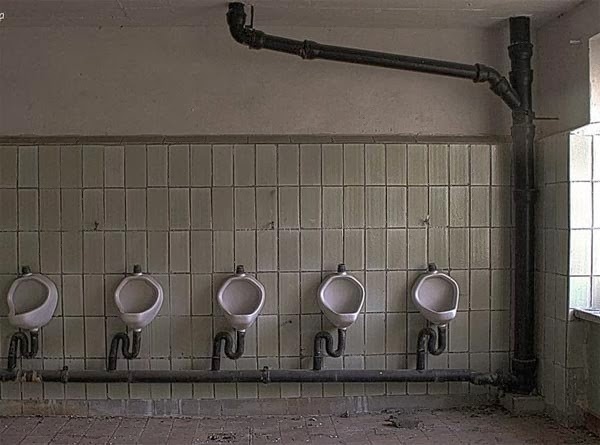 World War II started before Hitler’s ambitious project could be completed. He had dispatched the workers engaged in the construction of the building to the Payemande Weapon plant to produce weapons. People displaced from Hamburg took refuge here during the Allied bombing during World War II. (In the Second World War Britain, France, Soviet Union, America, China etc. 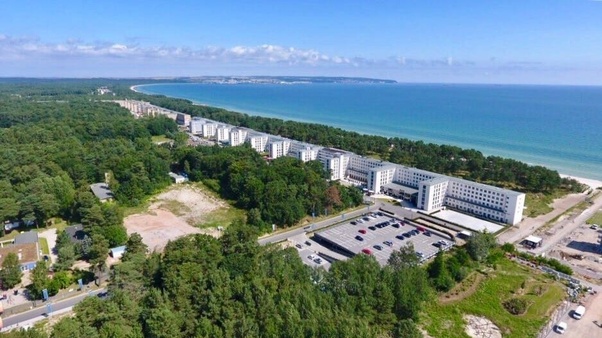 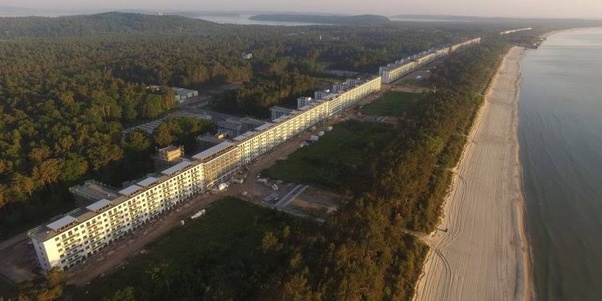 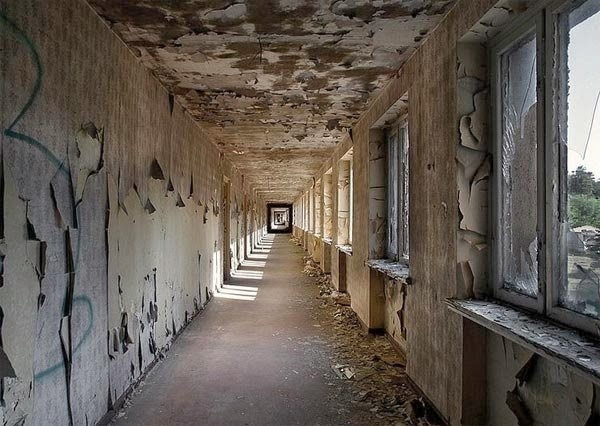 Even today, this building is quite beautiful, although except for a few blocks, the rest are ruins. In 2011, a 400-bed hospital was built in one of its blocks. Currently, Prora is set to be converted into a 300-bed holiday resort. It will have tennis courts, swimming pool and shopping center.