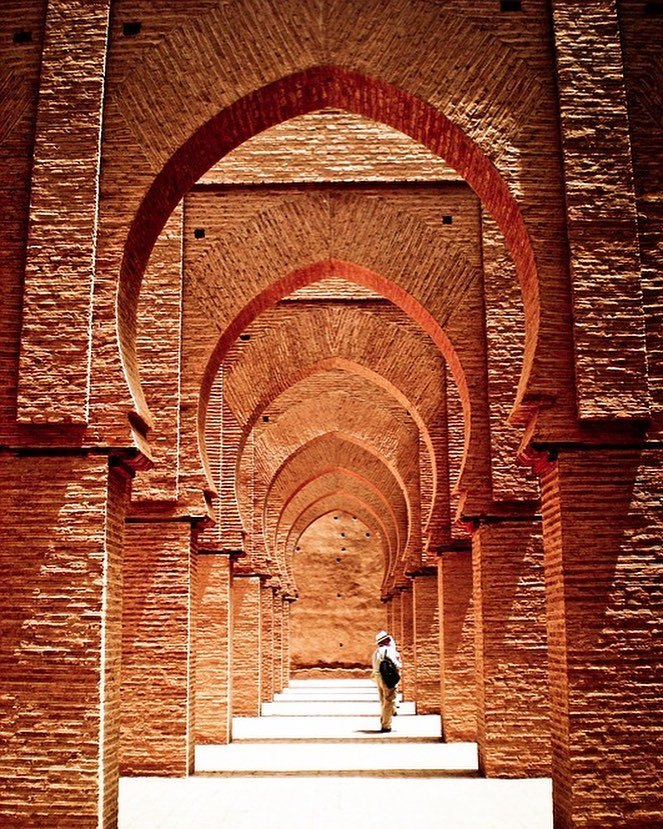 Just 100km from Marrakech lies the city of Tin Mal where the breathtaking Tin Mal Mosque is found. It’s one of the two mosques in Morocco open to non-Muslims, so all can admire its 12th-century beauty.
With the immaculate symmetry of its arches and pillars, it’s also often unoccupied, making for a peaceful study of classic medieval Moroccan architecture.